It may have taken a while to get here after a long winter and short spring, but thankfully summer is just beginning… I’m looking forward to many more sunny days, walks in the evening, beautiful sunsets and hopefully some much-longed for beach time. For now, I leave you with a few shots of some early summer sights!

Happy summer to all (or happy winter, for those in the Southern hemisphere!) 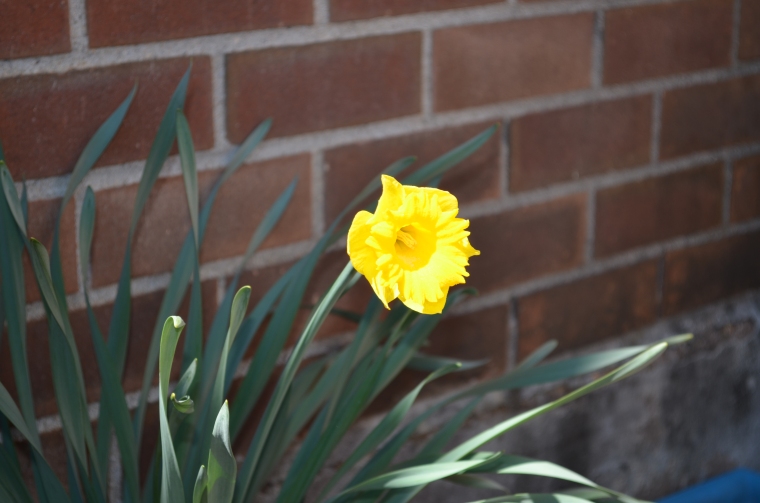 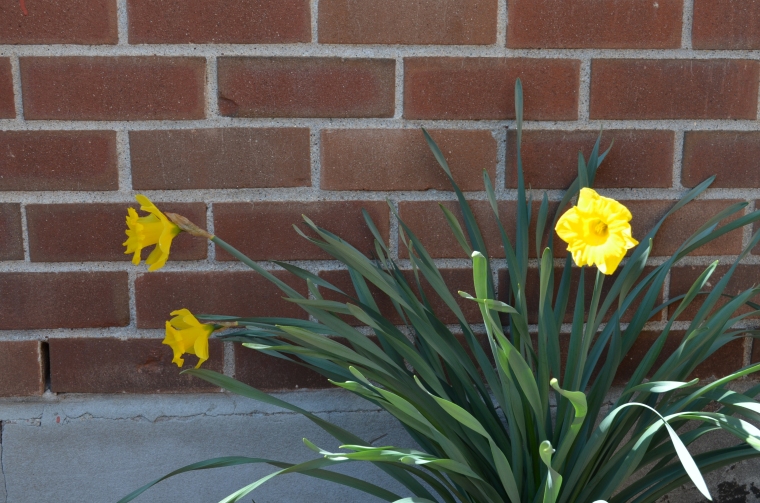 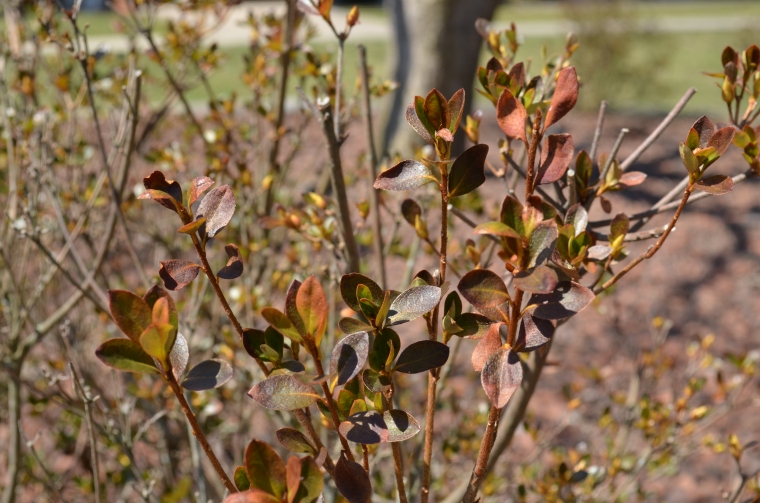 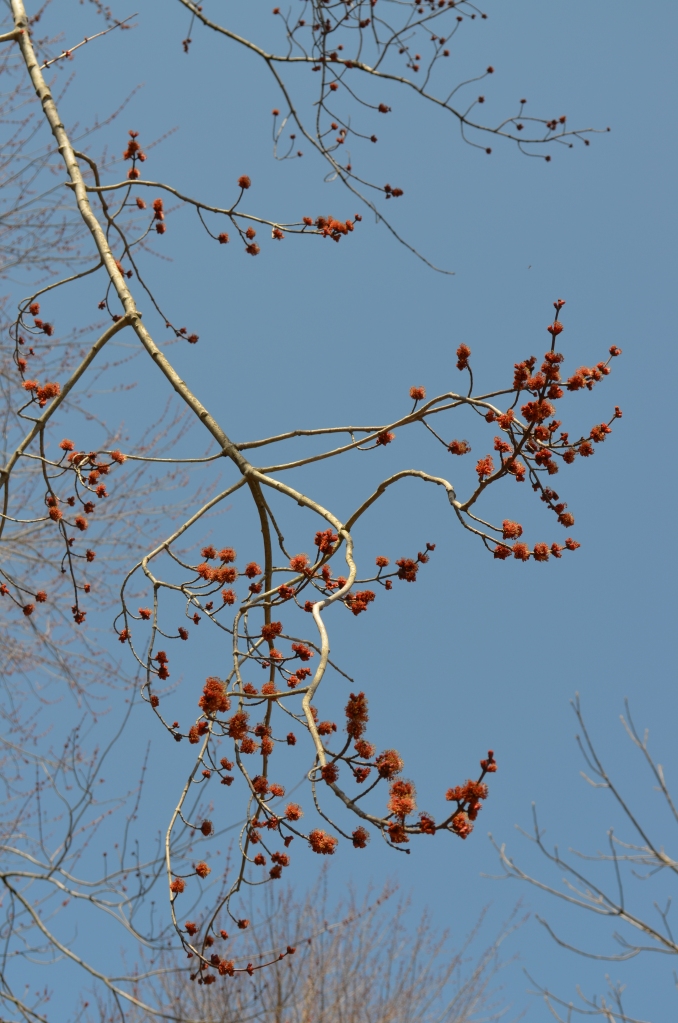 A welcome change from May showers.

You light up the day

After all that dreary gray.

Bursts of color and light,

In which the bees take delight.

You glow in the sun,

As beside you squirrels run; 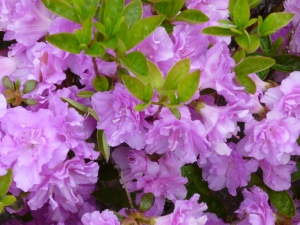 You stand out against the sky,

As above you birds fly.

Serenity fills my heart when I see you,

And you keep me from feeling blue;

You put a smile on my face,

As you spring up all over the place.

I’ll be sad when your petals float away,

I wish you were here to stay; 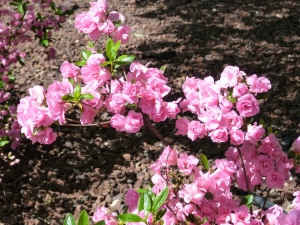 But even after you drift to sleep,

In my mind your beauty will always keep. 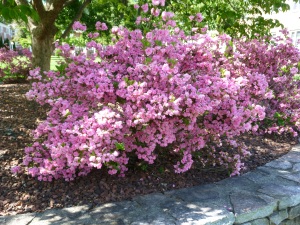 Beauty and joy are your powers.

The drops fall from the sky,

Welcomed by the dry, cracking ground.

The soil lets out a deep sigh of relief,

While the trees dance in pleasure,

And the flowers laugh with joy.

The rain was long awaited,

As nature sought to quench its thirst.

The drops bounce on the leaves,

Glide on the flower petals,

And quiver on the branches.

Although the dark clouds are dreary,

The flowers glow after their cleansing shower.

The bushes and trees are alight with color,

The grass is lush and soft,

And the soil is richly filled to the brim.

The rain has finally arrived,

And all of nature seems most grateful.

It needed a change from the dry heat,

It needed to be refreshed and replenished,

But sun, please don’t stay away too long.

This is one of my favorite trees in the spring. I find the pink shade of these particular flowers to be very unique and the tree is spectacular. I also think the flowers look like butterflies, especially from certain angles.

This is most likely the first of several posts with photos of spring’s beautiful trees. I have a hard time putting down the camera when every day brings new colors, new blossoms, new artwork of nature to capture.

I hope you enjoy this set of photos and the ones to come! 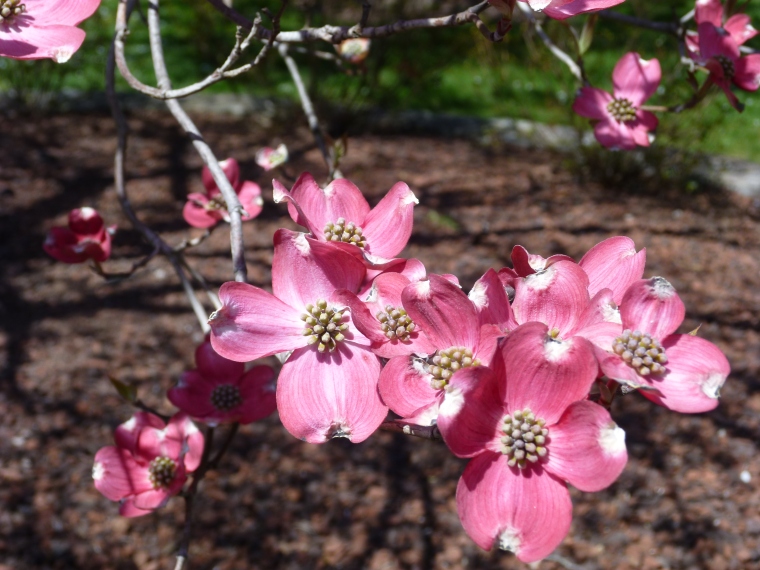 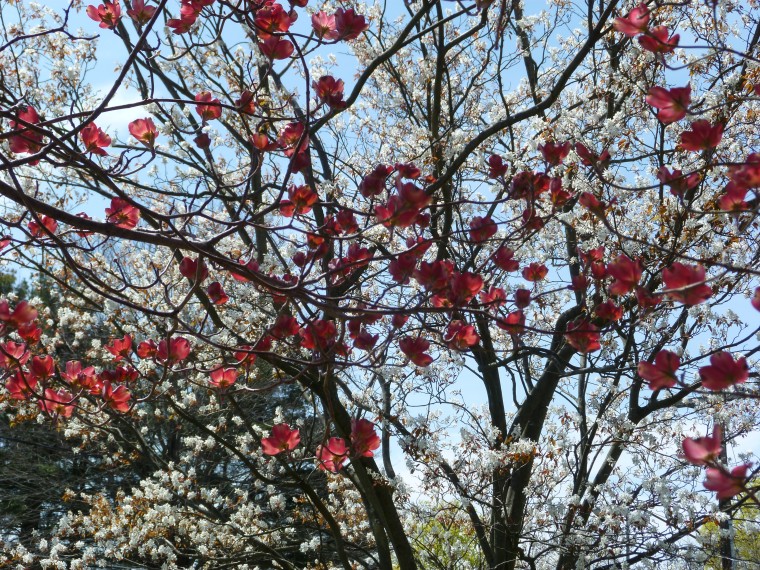 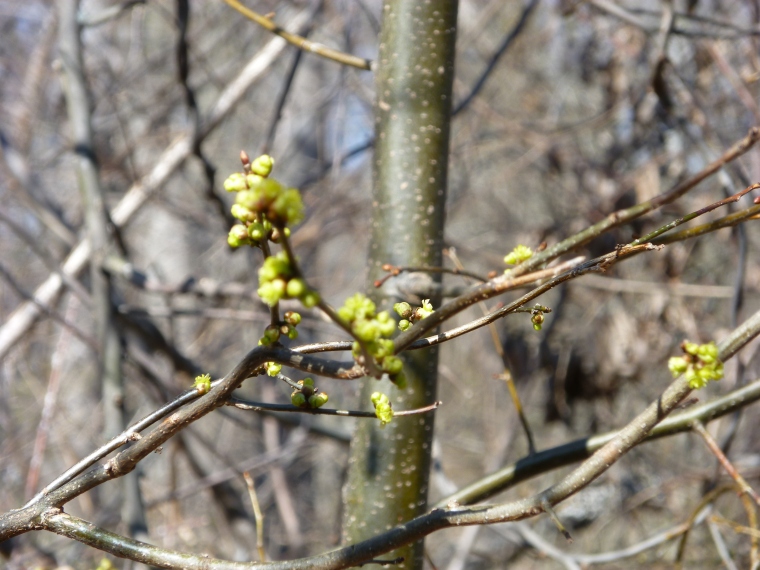 It’s been a weird year for seasons so far. The winter was mild, too mild almost, that it hardly appeared to be winter. Then spring arrived very early and almost immediately morphed into summer, with record high temperatures. We’re not even done with March! I know March has the saying “in like a lion, out like a lamb”, but this is a bit much, isn’t it? Don’t get me wrong, I do love summer weather, but when it’s summer!* I love every single season, which is why I’m happiest when living in temperate climates. Skipping over seasons isn’t something I’m thrilled about.

It’s true that last winter was an overload of snow and cold, with several records being broken, but I still had mixed feelings about this year’s extremely mild winter. Although I didn’t want as much snow as last year and I was significantly stressed out at the idea of driving in the snow, I missed all that sparkling white beauty, I really did. I missed bundling up in warm coats, scarves, gloves and hats. I missed drinking hot chocolate regularly. I missed the cold air stinging my face, flushing my cheeks and reinvigorating me. Oh, I know these summer temperatures won’t last and it will get cooler again (which indeed it has), but I think winter has begun its long slumber and spring has awoken.

As much as I would have liked a more ‘conventional’ winter, I cannot complain about spring being here, as I really do love this season. I do hope we’ll have more spring-like temperatures though, because something I love very much about spring and autumn too is the freshness of the weather. They are beautiful, crisp days, perfect for going for walks, playing out doors, exploring new places – without getting too hot or too cold. Another thing I love about those two seasons is the color palette they allow our eyes to feast on. Completely different colors and tones, but both equally and uniquely breathtaking. Probably the most beautiful place I’ve seen so far in the spring is Paris. Trees bloom all over the city and the suburbs, lining the streets with bursts of white and all shades of pink. The flowers basins all over the city and in all the parks overflow with the most spectacular varieties of flowers, rich in color and texture. At the beginning of spring, daffodils carpet every available green space. It is as if the entire city blossoms and awakens with the arrival of spring.

Last year I experienced my first spring in Connecticut, and I was very pleasantly surprised. Trees that I had only seen with colored leaves in the fall and naked in the winter turned out to have magnificent spring blossoms. I’m so lucky to see many of these trees from my windows and they put on a spectacular show. From one day to the next, tiny buds burst into beautiful flowers, making the trees explosions of white, pastel pink and fuchsia. The fuchsia and darker pink blossoms are my favorites. Daffodils color the ground at the beginning of spring, and are later joined by so many other flowers, and bushes bursting with such shades of pink, red and orange flowers that they seem to be on fire.

Yes, spring here is indeed beautiful and I’m looking forward to enjoying it again. I could probably go on some more, but maybe I should leave something to write later, as spring is only just beginning!

* At time of writing, it was HOT, at time of posting, not so much…But at least it’s a beautiful sunny day with a gorgeous blue sky! Happy spring indeed! 🙂

© Dounia Bertuccelli. Unauthorized use or duplication of material on this site without permission from the blog author is prohibited. None of the material (writing, photos etc) can be used, reproduced or republished without prior written consent from the author. Excerpts and links may be used if full credit is given to Dounia Bertuccelli with links to the original content at "Next Stop" (www.tcknextstop.wordpress.com). Thank you!